What the E stands for…

It’s been touted as “the biggest thing you’ve never heard of” and “the future of professional sports” but despite its meteoric rise in popularity across the world, esports and its following in South Africa remains very niche.

For those who have been living under the much clichéd rock of ignorance, esports or competitive gaming is a phenomenon that has rocked the planet over the past few years. Creating a multibillion dollar industry, launched several unknown gamers into international celebrities and formed a legion of ravenous content hungry fans snapping up every ounce of esports content they can get their hands on.

This appetite for gaming content has turned Twitch.tv (the number one source for streamed gaming content) into the 4th busiest website in the world (no wonder that Amazon decided to buy it for nearly 1 billion dollars). Across the globe fans of esports are cramming into massive football stadiums and streaming in their millions to watch the world’s best players compete for millions of dollars in cash.

It seems ridiculous then that an industry that has become so huge, so quickly, can remain a secret to most people here in Mzansi. Surely everyone would know about esports or at the very least it would be inevitable that esports would be huge here soon just like every other first world “fad”. One only had to look at the lines at the opening for Burger King, Starbucks or Krispy Kreme to realise we are infatuated with first world (and in particular American culture) so why has esports not exploded with the same enthusiasm?

To be honest, it is the way esports is being sold to the public. If you do a bit of digging, and it doesn’t take too much work to find content in several notable South African publications discussing the topic of esports with a variety of industry experts and notable figures in the local esports community.

It doesn’t take long to realise the narrative of all these publications is exactly the same. Either that esports needs to be recognised as a legitimate sport or the lucrative prize pools on offer. Predictably each article will mention prize pools such as the Dota2 International at over $20million or the fact that players spend 8-10 hours every day training and honing their skills. We’ll be told again and again how much money these players earn and how similar esports is to more traditionally recognised sports. We’ll be told this so often that one would be forgiven for believing that this is all esports has to offer, that huge prize money and hard-working players is what made esports the phenomenon it is overseas.

And that is why esports in all honesty is NOT as popular in South Africa. The fact is that despite dozens of exceptionally talented individuals spending an inordinate amount of time training and analysing their games, contracted to well managed teams with strong corporate identities and playing in several million rand cash prize local tournaments each year, the viewership numbers for these tournaments are dreadful. For brands to invest millions only to get a few hundred viewers is not good for the growth of the industry.

The obvious risk is that potential future investors who may have been enticed by the promise of esports in a developing market such as South Africa, may be scared off if big brands with deep pockets can only secure such meagre viewership. 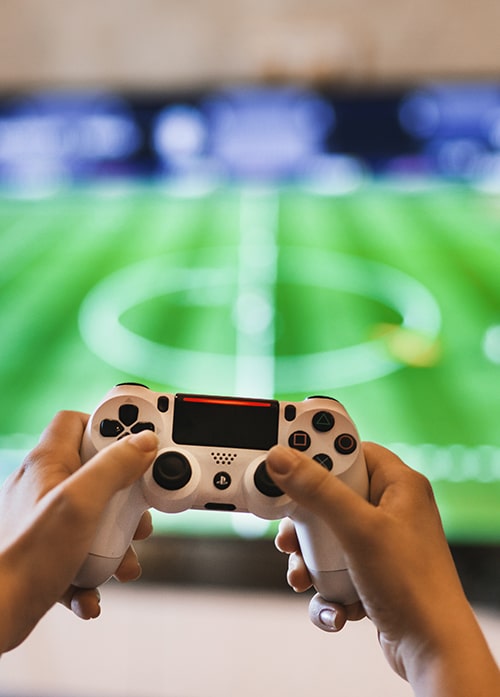 So what is missing?

Entertainment. The missing piece. What the “E” in esports should stand for (although that would create the rather ambiguous term “entertainment sports”, so let’s rather leave it as the poetic device it intended as)

Stop trying to sell esports on the cash pools or that it’s a legitimate sport. Neither of those factors makes me want to watch it.

Imagine I was trying to sell you on the idea of rugby. I’m a passionate supporter of rugby, but for whatever reason you’ve never heard of it.

What if I told you that the players work really hard and train for 8-10 hours a day?

What if I told you that rugby has all the characteristics of a “real” sport and should be considered as one?

What if I told you that this weekend there was a big rugby tournament where the prize pool was going to be a million rand?

Do ANY of these factors make you excited to watch rugby? Well, then why do we try to sell esports the same way?

Surely I should be trying to sell esports or, rugby for that matter, based on its entertainment value. Imagine I collected 30 of the most massive, muscular individuals on the planet and got them to scrum, tackle and basically rip each other apart to escort a small payload to the objective which lies deep within enemy territory (sounds a hell of a lot more entertaining than trying to appeal to me based on legitimacy and prize money).

In the end does it matter if esports are ever recognised as “legitimate” sports like some rubber stamp or certificate of authenticity will change anything about what makes esports the phenomenon that it is.

To grow the popularity of esports in South Africa, event producers and content creators need to ask themselves one question… is it entertaining… that’s what esports stands for.

About the Author: Gareth Woods